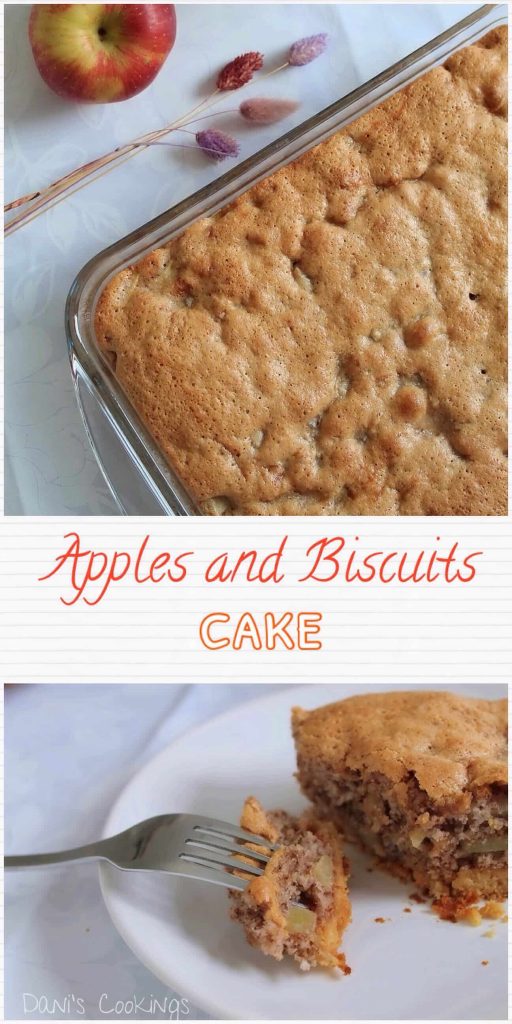 This apple cake is not only incredibly easy to make, it is also a wonderful combination of tastes which would delight everyone!

Several weeks ago it came to my mind that when I was a child my mom made a similar cake few times and I very much approved it. As it’s already the season of the best apples, I decided that it was time to try it again.
I made this dessert one very nice but chilly autumn day when I was at home due to a bank holiday. In the morning we went with my son to a close by kids’ playground where we played with leaves and chestnuts. It was quite nice even though not very warm. When we went home, I put my son to sleep and within 2 hours I managed to bake the cake, to take the necessary pictures and also to do some house work. I was quite happy with myself and after trying the dessert I was even more satisfied.

My better half is not a big fan of apples: he finds them boring. He has the same opinion about the apple desserts in general, except the Austrian strudel he had tasted in Vienna. It took me a day and a half to convince him to try my apple cake and eventually he was pleasantly surprised with it. But he wasn’t the only one to like it: I boxed few pieces for my son’s nanny and afterwards she shared with me that she found it so incredibly tasty that she eat it all at once.

One of the good things of this dessert is that it keeps its taste qualities for more than 3 days. I even believe that it is nicer within 2 days because the biscuits will get softer and the apple aroma will spread all around. You just need to keep it in the fridge, tightly wrapped in cling film or in an airtight container.

Adapted from Supichka
Cake Pan Conversions CalculatorAdapt any cake recipe to your pan with this calculator!
Tried this recipe? Show me your creation!Mention @daniscookings in Instagram or tag #daniscookings! 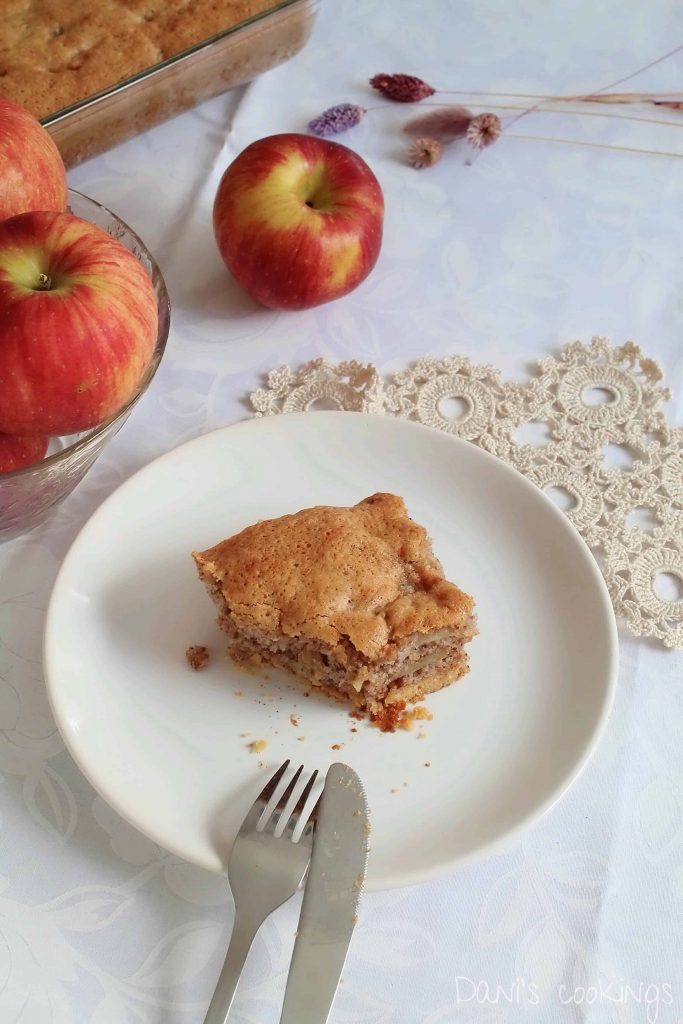 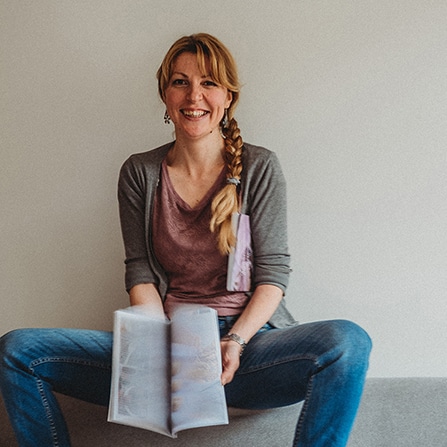 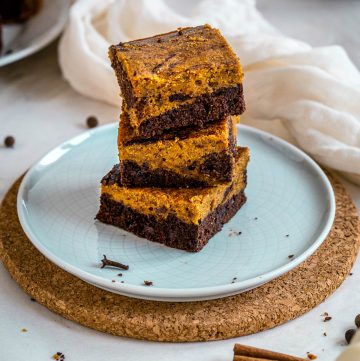 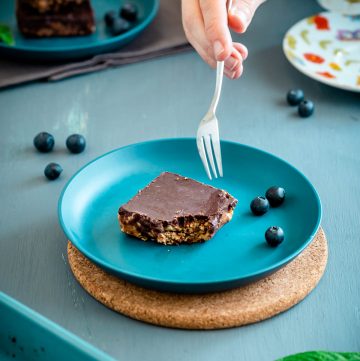