I am totally mesmerised by this wonderful dessert! It is a light and fluffy cake soaked in milk and frosted with whipped cream. It is literally a dream cake! I don’t know how it is possible that I only discovered it recently and I can’t wait to present you my version of an Easy Tres Leches Cake. 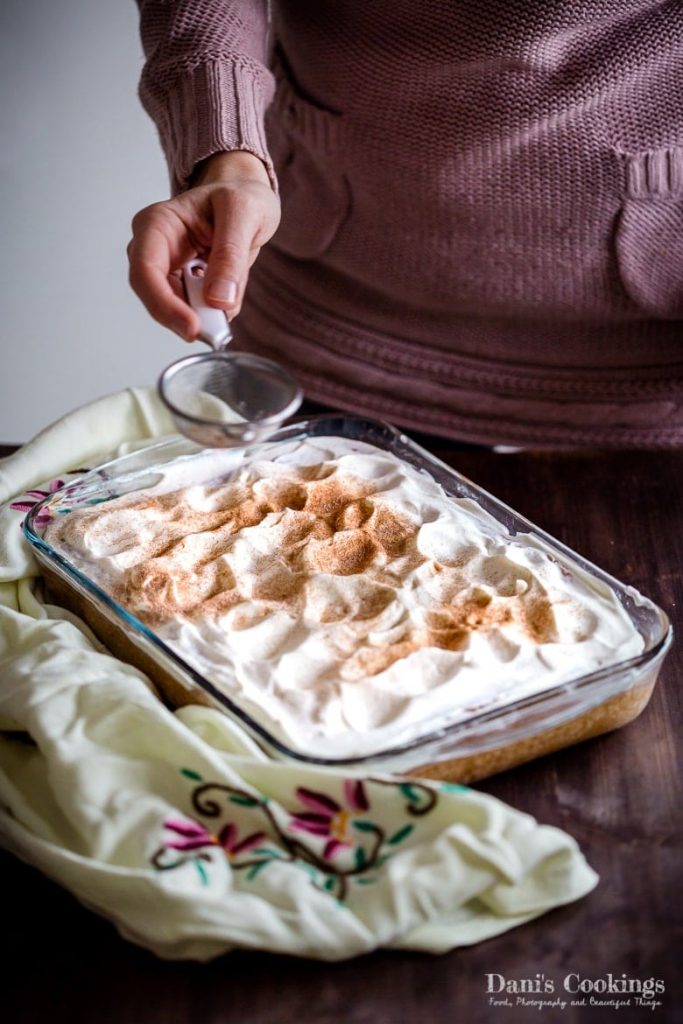 The authentic Tres Leches Cake recipe comes from Central America. “Tres Leches” in Spanish means literally “Three milks”. Most probably the cake was invented as a result of the introduction of evaporated and condensed milk in the continent. Supposedly the recipe of the cake was printed on the cans in a way of promoting the products. As a result condensed and evaporated milk are a big part of the Latin American cuisine and the Tres Leches Cake is a traditional dessert in Mexico, Cuba, Nicaragua and other countries from the region, even in Brazil. In fact it is considered that this cake was brought to the Balkans due to a Brazilian soap opera in which it was featured. That’s how it started its popularity in Turkey, Albania and other countries from the area.
The Balkan variation is called Trileçe, which most probably is a bastardisation of the original name. The dessert was modified and instead of canned milk the “original” recipe of this area calls for milks from three different animals: goat, sheep and cow. It is usually served with a caramel glaze on top.
I fount multiple Trileçe recipes in Bulgarian, most of which are not meeting the initial requirement of “three milks”: they call for cow milk only, some also for powdered milk or cream. On the other hand goat and sheep milk are not for everyone due to their specific smell so I surely prefer the Latin American style of the cake. But even the authentic Tres Leches Cake has some variations. I believe that the one I prepared for you is among the easiest and tastiest: fluffy but not excessively sweet. 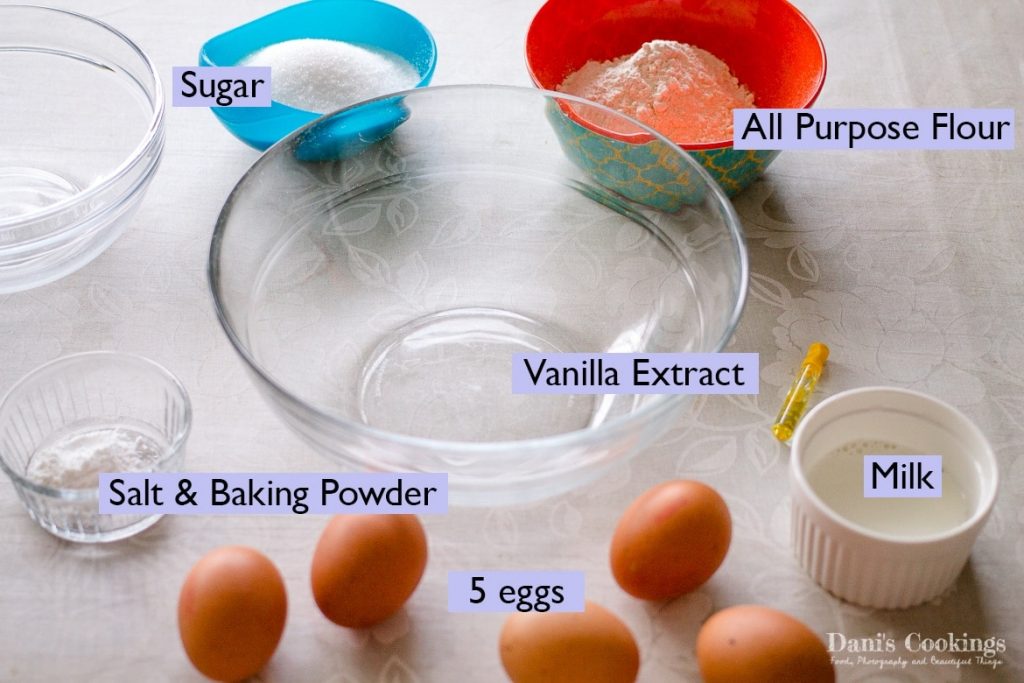 As mentioned, this cake is made with three kinds of milk: full fat milk, evaporated milk and sweetened condensed milk. The three are combined in a mixture in which the sponge cake base is soaked.
The ingredients for the cake base may vary from recipe to recipe: in some cases it is made with butter, in others it is a sponge cake without any fats. In this Easy Tres Leches Cake I decided not to use oil or butter and to make it as light as possible. The milk mixture by itself is quite rich so any additional fats would make the cake heavy for my liking. So this recipe makes a light and airy soaked dessert.
For the batter you would need: eggs, all purpose flour, baking powder, sugar, milk, vanilla extract.
The last touch on this fantastic cake is the whipped cream frosting. Traditionally the cake is sprinkled with cinnamon. Optionally you can use some fresh seasonal fruit for decoration. 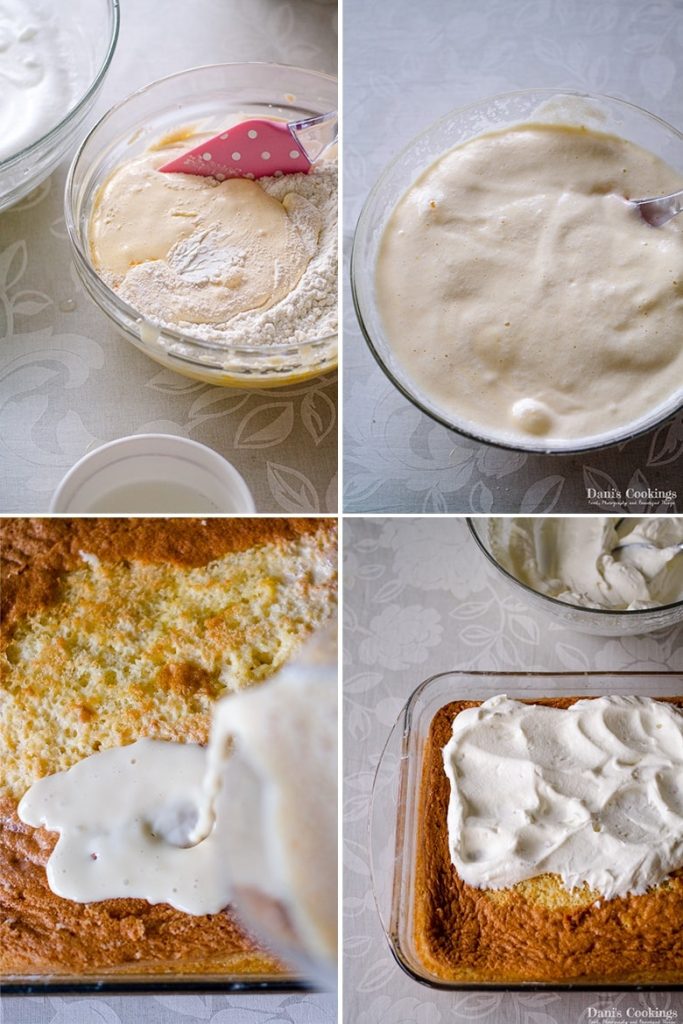 How to make Tres Leches Cake from scratch

First make the sponge: divide the eggs and whip the whites in a bowl. Separately beat the yolks together with the sugar. Add the milk and also the flour, mixed with baking powder.
Carefully combine the yolk mixture with the whites. Bake for 25-35 minutes on the bottom rack of the oven (I made the mistake to put it in the middle so I had to place aluminium foil to avoid burning. As a result part of the crust peeled out when the foil was removed. This is not a problem as the frosting covers that imperfection).
When the cake is at room temperature, poke it all around with a skewer. Mix the three kinds of milk and pour the mixture over the base.
Finally whip the cream and frost the cake on top with it. This is the traditional, very simple topping for Tres Leches Cake and it is much lighter and less sweet than the Balkan caramel version. 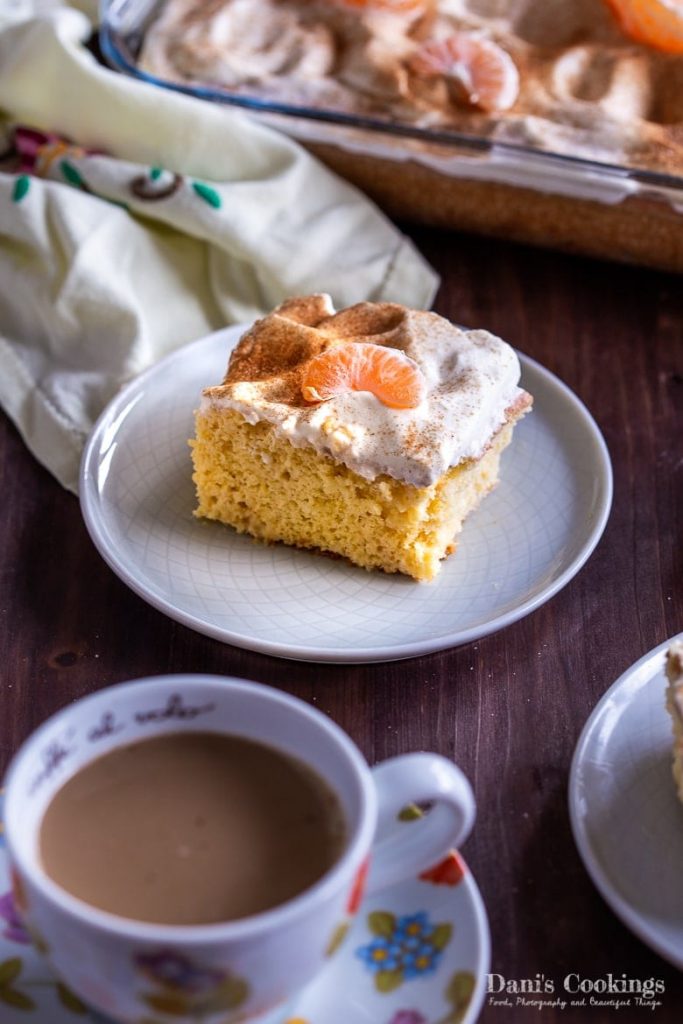 Can you freeze Tres Leches Cake

If you want to make it ahead, you can freeze the cake base after it has cooled down to room temperature. Avoid freezing the cake after it has been soaked as it might change its consistency when thawed.

Tres Leches Cake is a fantastic soaked cake, tasty and with a fine, moist texture. It is based on dairy products so it is certainly not suitable for people with lactose intolerance! However there are vegan recipe versions with different kinds of non dairy milk and vegan sponge base.

Let me know what you think if this cake! I would be happy to answer all your questions. If you want to read more about the history of the Tres Leches Cake, you can check the article How tres leches became a phenomenon outside Central America.
If you liked the recipe, please share it in social media! 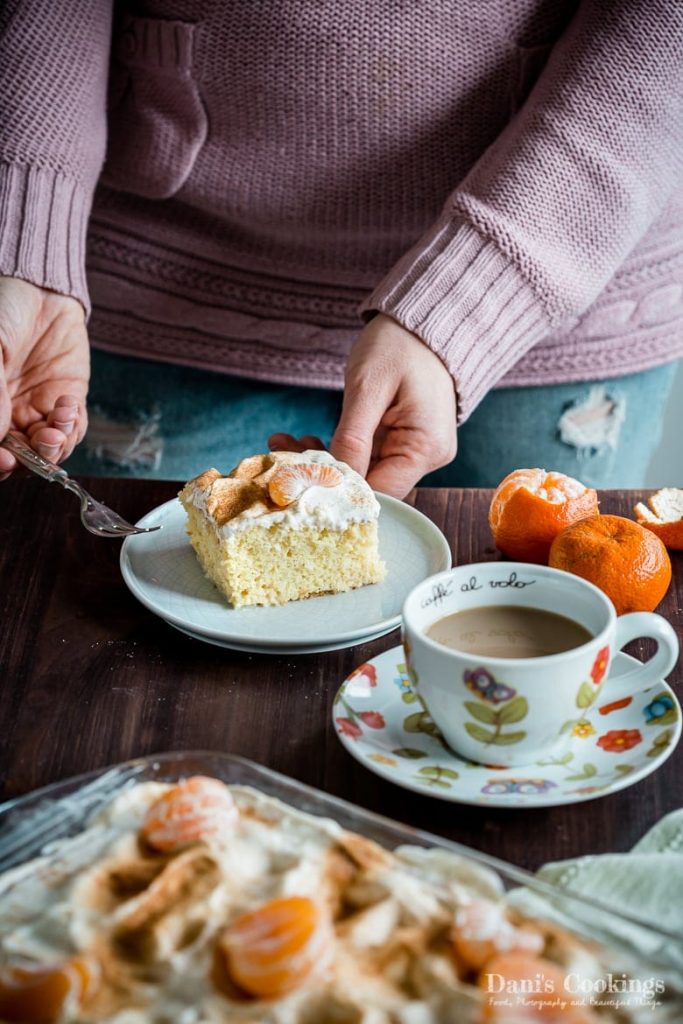 If you want to check more soaked desserts, I have prepared you a small selection below: 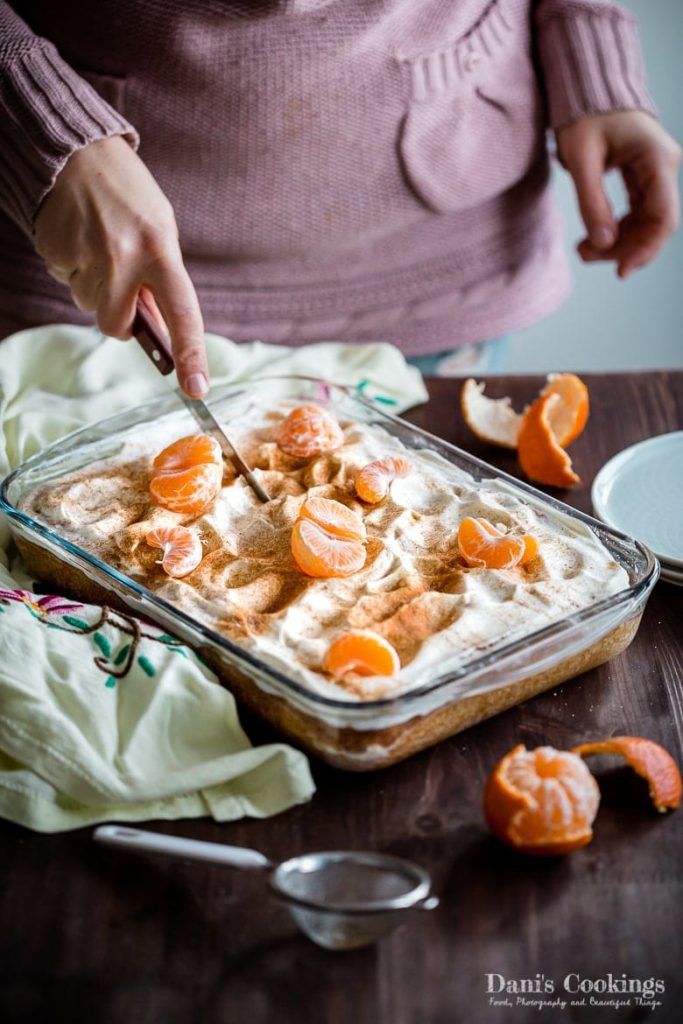 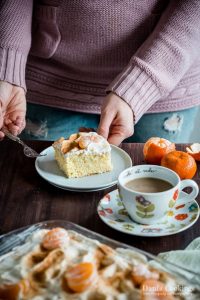 For the Three Milks: